This month, new leadership is at the helm of CAAA’s 2021-2022 Executive Committee and we couldn’t be more thrilled. Sandy Rocca will be CAAA’s new incoming president, while Scott Ford, Steve Scardino, and Megan Ruble will also form part of the new committee.

Ford Wallach is proud to tell you a little for about our own Scott Ford, incoming CAAA Executive Committee Secretary

Let’s get to know him little more…from his favorite things, to what he hopes to accomplish for CAAA:

How many years have you been involved with CAAA? 27 years

What drew your interest to being involved with CAAA? It was the best place to learn the law. There were also great mentors, monthly meetings and CAAA gatherings.

How long have you participated in CAAA? In what capacities/roles? In 1997, I agreed to be the Secretary of the SCAAA chapter. I became president 3 years later and joined the Board of Governors (which is now called the Board of Directors). I joined the Legislative and Labor committees and later became Chair of the Labor Committee. I have been to over 50 conventions in both the North and the South.

What has been the accomplishment you are most proud of as a member of CAAA? I graduated law school and passed the bar in 1993. I began as a union-side labor attorney, but quickly developed a greater interest in workers’ compensation. In 2019, I brought Teamster representatives to the WCAB to study the problems with medical treatment in the WC system and to strengthen CAAA’s bond with the Teamsters Union.

What is your plan in your new role as part of CAAA’s Executive Committee? Beginning in September 2021, I will be the Secretary of CAAA. I would like to increase our membership, fundraising, and lobbying efforts.

What are your goals in this new role? I would like to see new legislation improving access to treatment for injured workers. I would also like to improve the practices of the attorneys who represent them.

What is your favorite food? Anything Mexican. 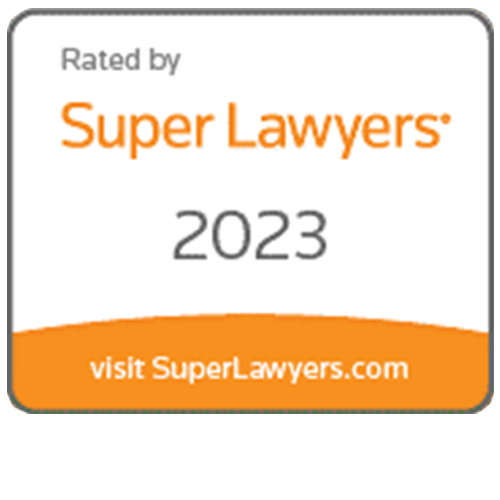