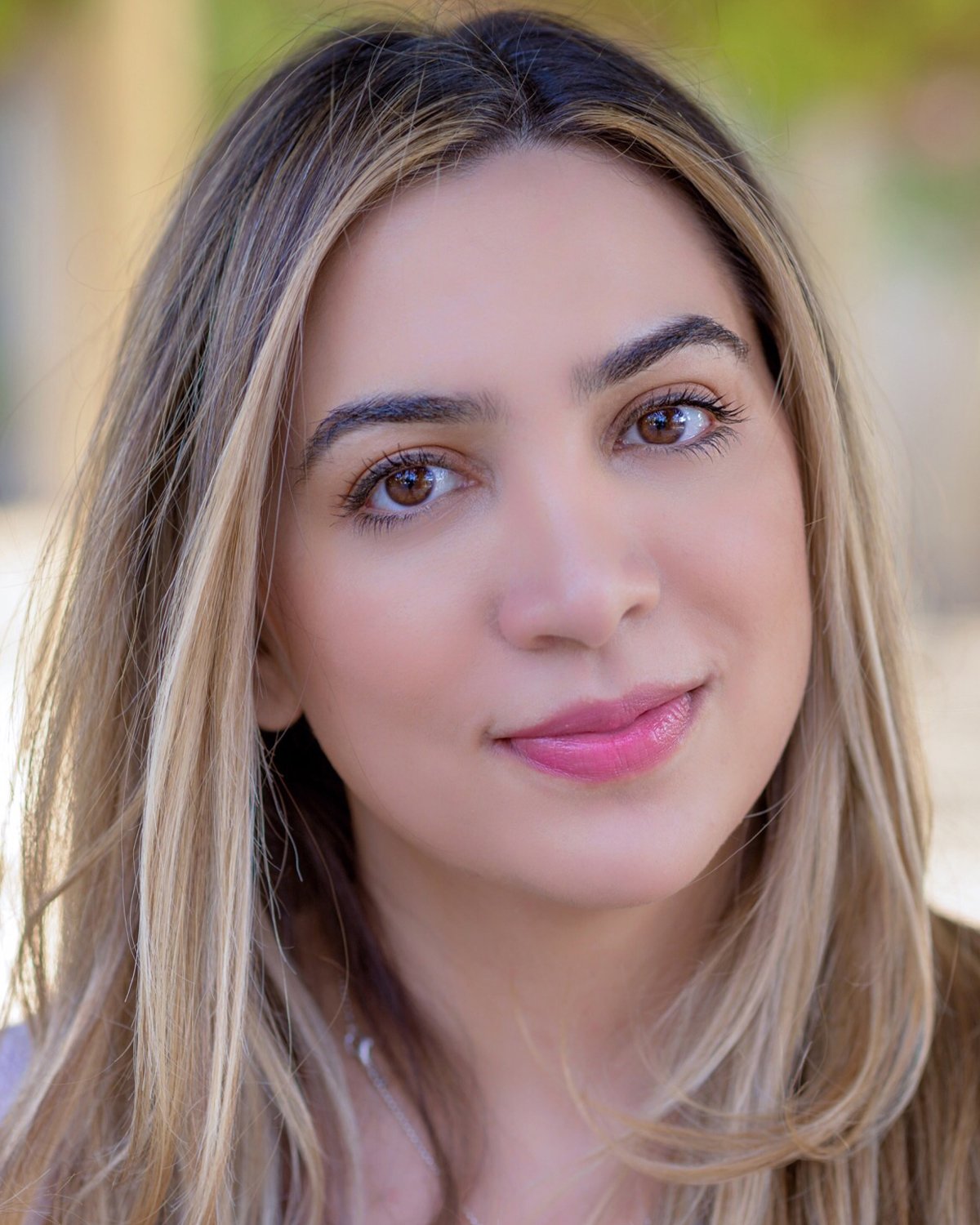 Venus Vahedi is proud to advocate exclusively on behalf of injured workers in the fight for justice. Achieving the best results for her clients and helping each worker through the complex array of laws in the California workers’ compensation system are guiding principles for Venus. Prior to joining Ford & Wallach, Venus represented plaintiffs in the civil arena for personal injury claims, civil employment law cases, as well as helping injured workers throughout California obtain workers’ compensation benefits.

As a firm believer in strengthening the role of unions and advancing gender pay equality, Venus regularly stands with workers at labor union rallies and events. Venus is union affiliated through Teamsters Local 986. She supports the Los Angeles County Federation of Labor, AFL-CIO.

Venus is committed to the highest ethical standards in the practice of law. She graduated with a Juris Doctorate from Loyola Law School in Los Angeles, CA and is a member in good standing of the State Bar of California. Venus graduated from the University of Southern California with a bachelor’s degree in political science. She is conversationally fluent in Spanish and Farsi. 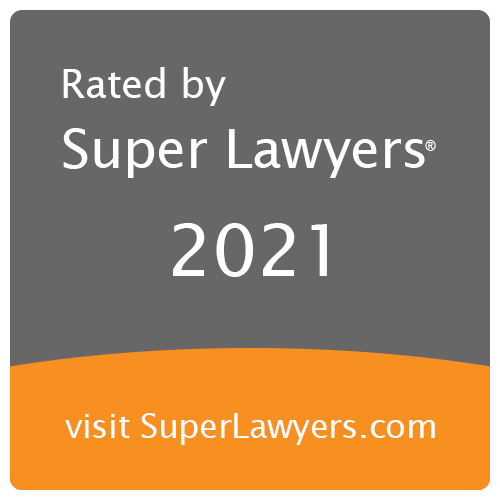