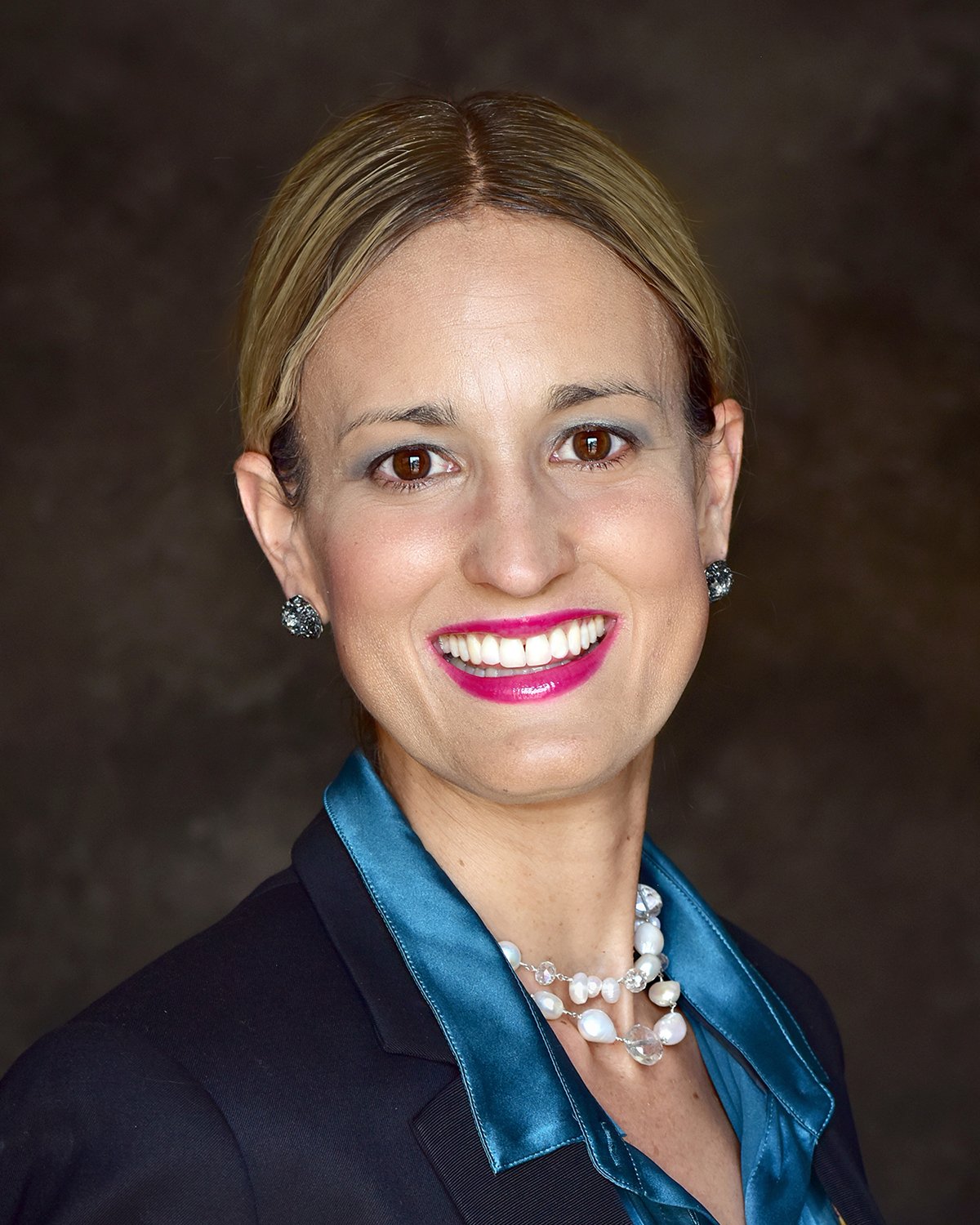 With over a decade of experience advocating solely on behalf of injured workers for Ford & Wallach, Analisa Swan is a passionate, committed advocate for individuals seeking benefits through the California workers’ compensation system.

With an emphasis on strengthening the labor movement, Ms. Swan frequently lectures to union members about workers’ compensation rights. As part of the Los Angeles Trade Technical College’s Labor Studies Program, Ms. Swan teaches Workers’ Compensation Law and Employee Benefits Law with the firm’s partners, Scott Ford, and Cheryl Wallach. In 2012, Ms. Swan was a keynote speaker at the Communications Workers of America (“CWA”), Local 9003’s, 4th Annual Women’s Empowerment Celebration. Ms. Swan is a member of the Coalition of Labor Union Women (“CLUW”) and serves as the elected secretary of the Los Angeles Chapter of CLUW. She is a strong supporter of unions and the labor movement.

Ms. Swan is proud to serve as an elected Assembly District Delegate to the California Democratic Party for AD 44 (AD 43 prior to redistricting) Laura Friedman's district, elected Democratic National Committee (“DNC”) Biden delegate for CA 30 (CA 28 prior to redistricting) Adam Schiff’s district; and as the elected vice president of political, legislative, and endorsement for the Glendale Democratic Club. She is an appointed member of the Resolutions Committee of the California Democratic Party. Ms. Swan is an Executive Board member of the Democratic Party of the San Fernando Valley (“DPSFV”) affiliated through the Glendale Democratic Club. The Los Angeles County Democratic Party (“LACDP”) honored Ms. Swan at the Franklin & Eleanor Roosevelt Awards 2021 as a Democrat of the Year for AD 43. She was honored to receive the award in recognition of volunteering and outstanding grassroots activism.

Ms. Swan upholds the highest ethical standards and achievements. She is an active member of California’s preeminent legal advocacy organizations for injured workers, the California Applicants’ Attorneys Association (“CAAA”), and regional chapter, the Southern California Applicants’ Attorneys Association (“SCAAA”). Ms. Swan is the Chair of the CAAA LGBTQ Subcommittee. She is a member in good standing of the United States District Court for the Central District of California, and California state courts including the Supreme Court of the State of California, as well as the California State Bar.

From August 2002 through August 2003, Ms. Swan served as a law clerk/research attorney in an honors program for two judges at the Stanley Mosk, Los Angeles Civil Superior Courthouse. In May 2002, Ms. Swan graduated from Pepperdine University School of Law, cum laude, in the top 9% of the class. She received Cali and Witkin Awards for the highest grade in multiple classes. She is a Dean’s Scholarship Recipient, a member of the Dean’s List, and the prestigious Pepperdine Law Review. Her law review contribution was selected by her peers as the best student contribution and received the Robert Sorenson Award. Another scholarly contribution authored by Ms. Swan was recognized by Governor, Gray Davis, in a letter of commendation for being awarded first place in the Pepperdine University School of Law’s 2002 Nathan Burkan Memorial Competition. 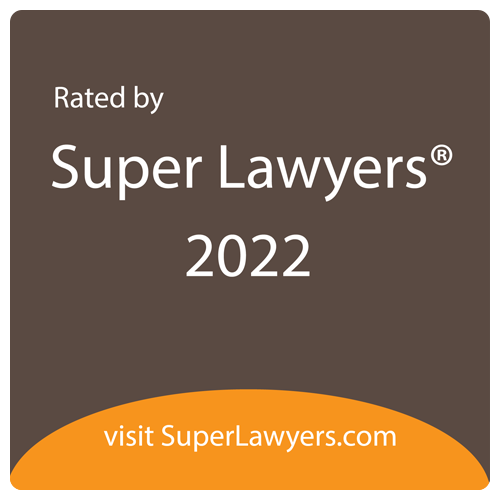